A downloadable game for Windows

In order to download this game you must purchase it at or above the minimum price of $4.99 USD. You will get access to the following files:

Gameplay/Challenge
It's an arcade snack, but a snack for hardcore racersXD
You’ll have to get used to it being not as arcady as it looks at first place. There is no rubber-band-effect and you really have to master the simple but challenging controls. (Look out for the free Demo!)

Presentation
The art-style is just smooth and reminds me of a few old DS titles aesthetically.
For sure it lives from it’s retro-charm, but I think it fits well with its theme: All stockcar-models come from the golden 80s of NASCAR.
It all blends in really well, from the low resolution to the joyful colour-pallete.
There are a lot of unexpected nice details like those hilarious fake-logos or a tiny zeppelin in the background.

Scope
Only the scope is a bit narrow with three models and three regions, but i have to point out, that the multiplayer and the price-tag make up for that. Anyways, hope for some updates! ;)
By the way: In multiplayer everyone must have unlocked the selected track. So it`s not exactly an Elo-system, but it’s kind of a functional skill-filter.

I got free keys for multiple platforms. A brief comparison:

First I played this on my Android-Phone, which was soon getting pretty rough to beat, even though I still couldn’t get my hands of it. Eventually I decided to go over to the Steam-Version using my Gamepad, which was much easier in my opinion. Now, im playing it exclusively on my Steam-Deck which is a nice hybrid solution (runs surprisingly well, even with touch). To be honest, the Itch.io Version is just a nice-to-have DRM-Free option, which you can also get to run on Steam-Deck using PROTON;)
Reply
CasualAcidGames101 days ago

Yes, SteamDeck is the most fun 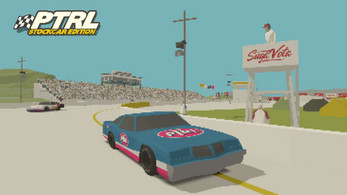 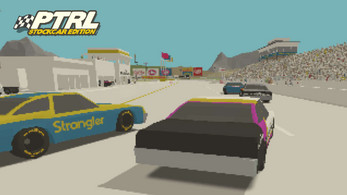 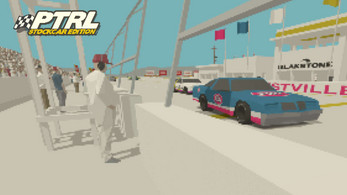 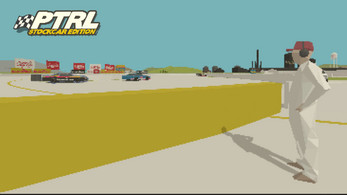 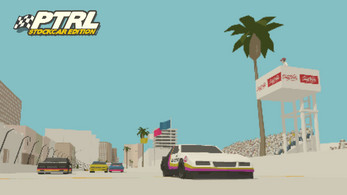 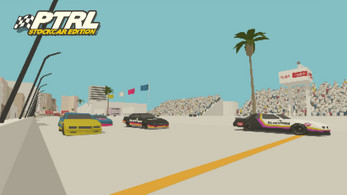 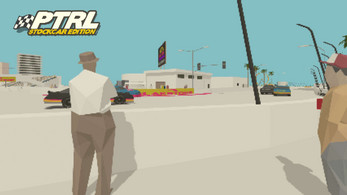 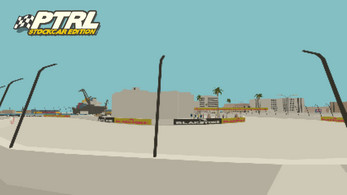 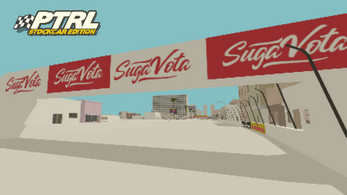